Here are my highlights from the Designs of the Year exhibition at the London Design Museum.

A 12-metre tall bamboo tower that gathers water rom the air. About 100 litres of clean drinking water per day. Inspired by lotus leaves and spider’s webs,
The project is named after the Warka tree, an Ethipian fig. 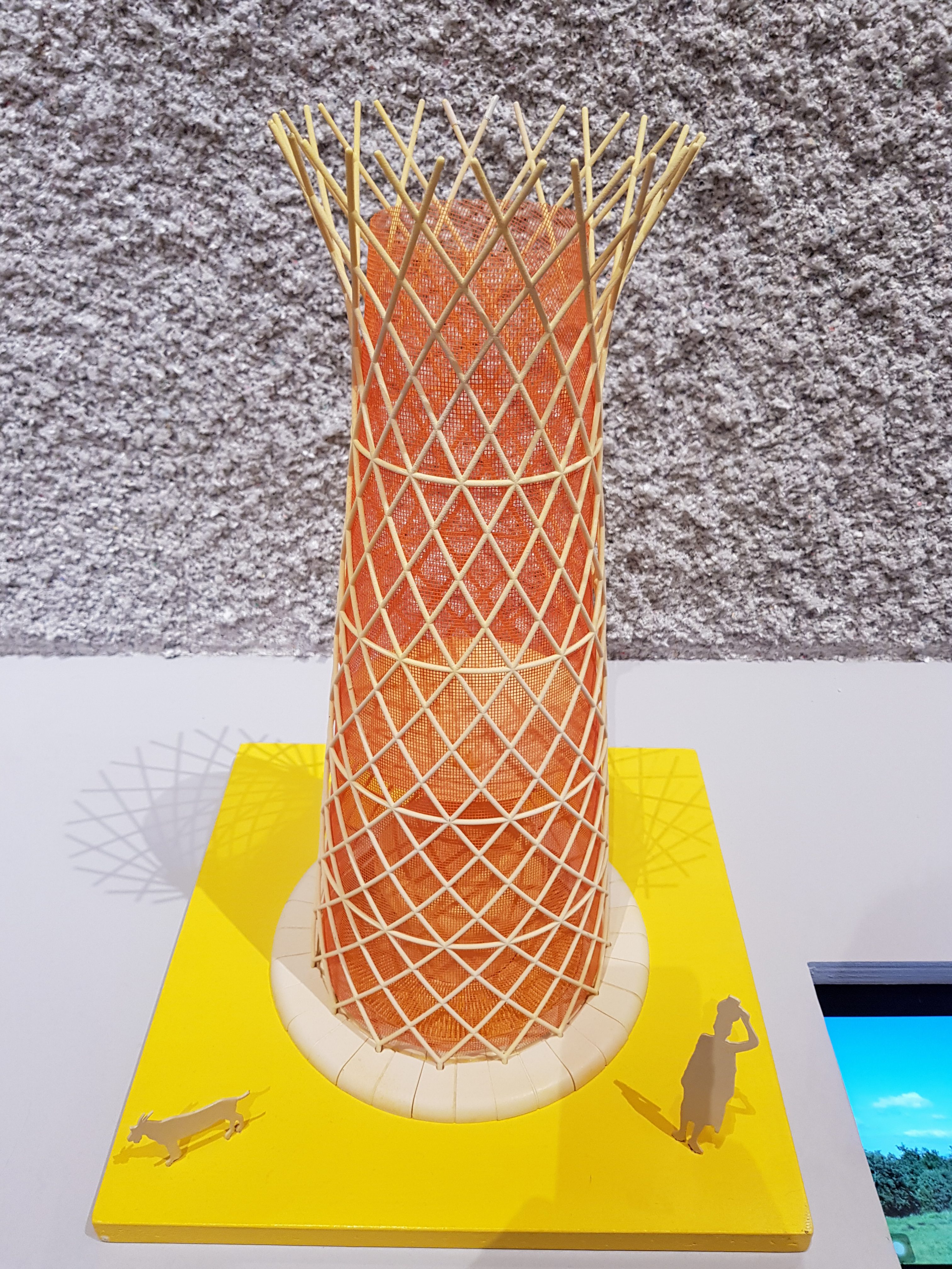 A text chat-bot to give refugees trustworthy information on their phone. 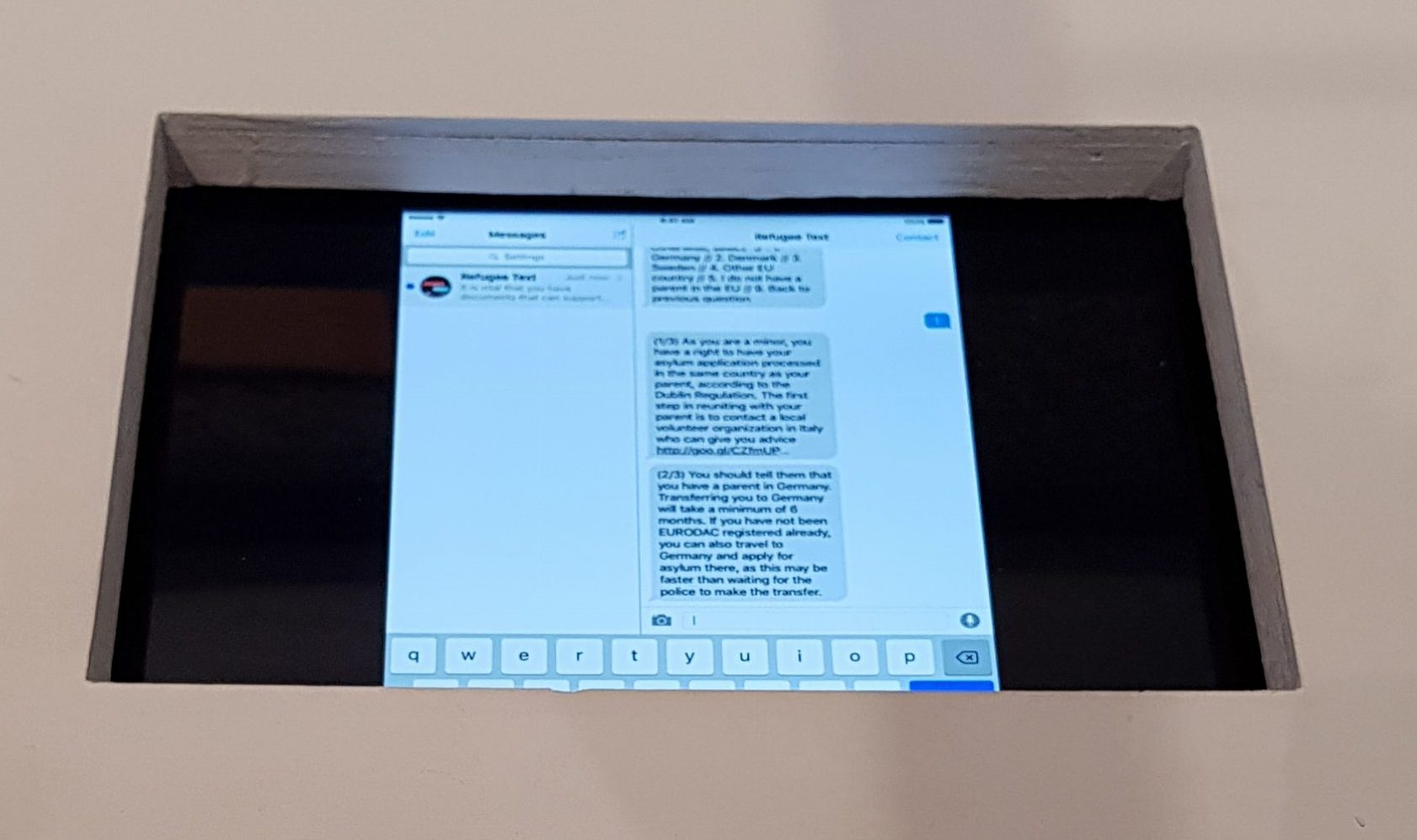 Being stateless makes it hard to access rights, and being away from home makes identity and belonging more difficult. But creating a nation through a flag gives some identity, coherence and hope. 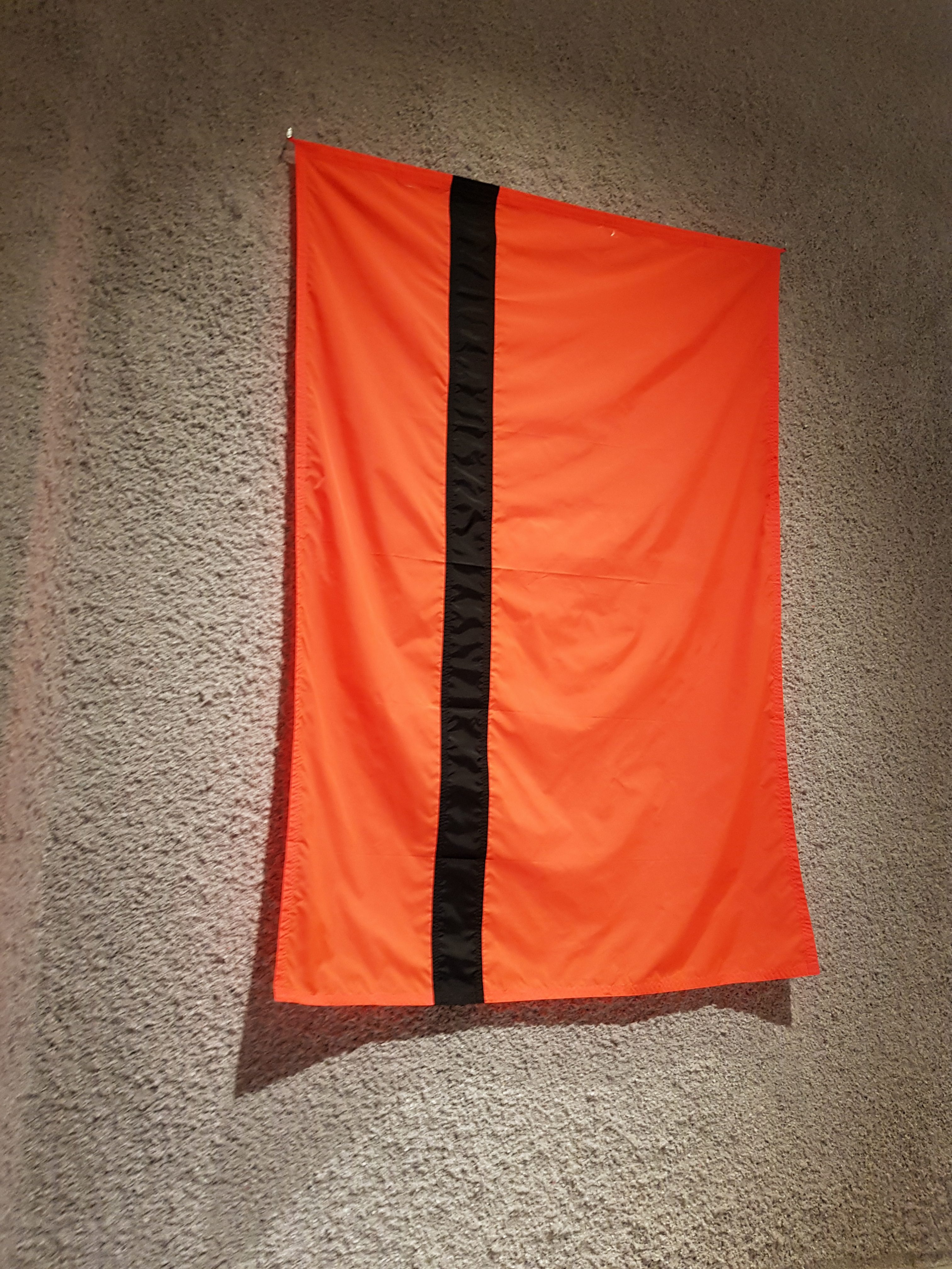 Designed as an upgrade to the historic hutong districts of Beijing, this pre-fabricated house slots in to the existing courtyard structure. It should be affordable so that existing residents can stay living there. 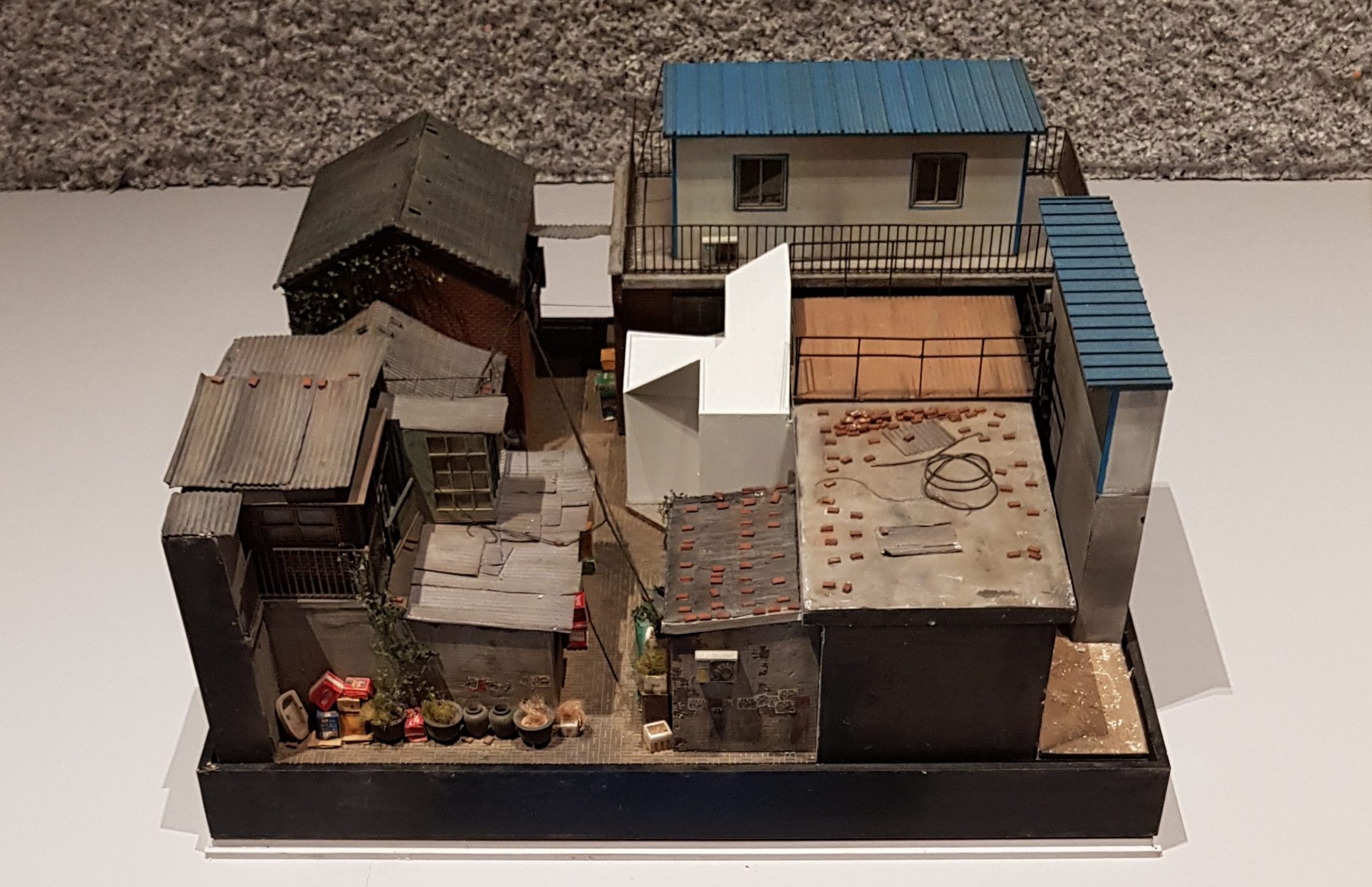 The building was previously Barcelona’s Peace and Justice Cooperative Building. Some of what was there what been retained – the bare plaster walls, exposed timber and rose windows – but many things have been added.
I enjoyed the playful sense of remixing the past, of function and style shifting  over time. In its confusion it feels alive with possibility. 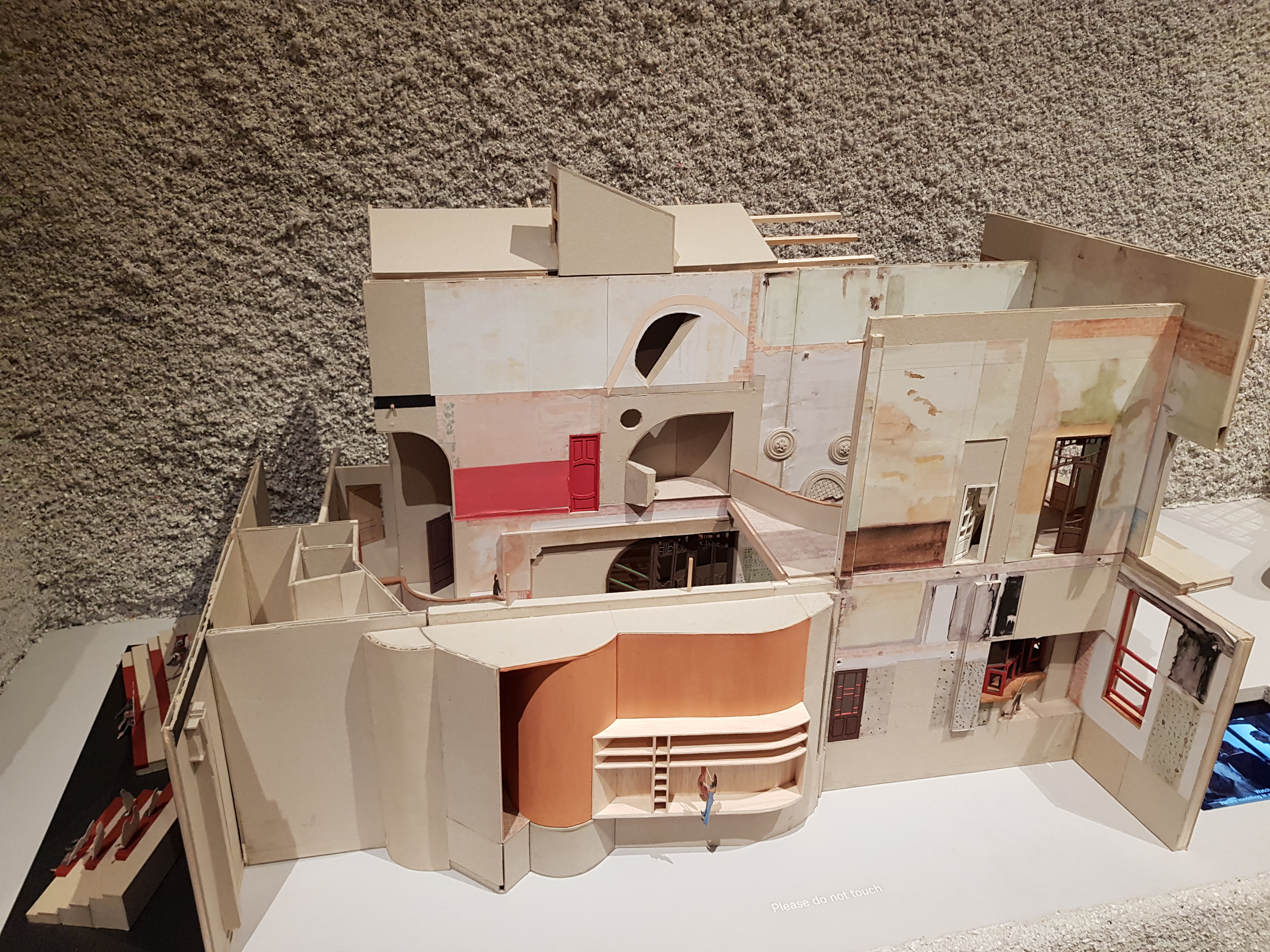 There were some interesting items here – but I did wonder if the exhibition should shift its focus towards designed things that go beyond the physical. Refugee Text was an example this year (and GOV.UK in the past) – but what about great services, concepts or algorithms?

Print in the Digital age – redesigning the Guardian newspaper

The concise popup on the Guardian’s new tabloid format was worth a quick visit.

I’d assumed that the new tabloid format was primarily about saving money on printing costs. But it was also an opportunity to re-design the approach to preesenting printed information. Digital content design has now influenced print desig. Writing and formatting is intended to facilitate scanning, with fewer blocks of text. Infographics are used more too.

Compare the two ways of presenting a single article in the images below: 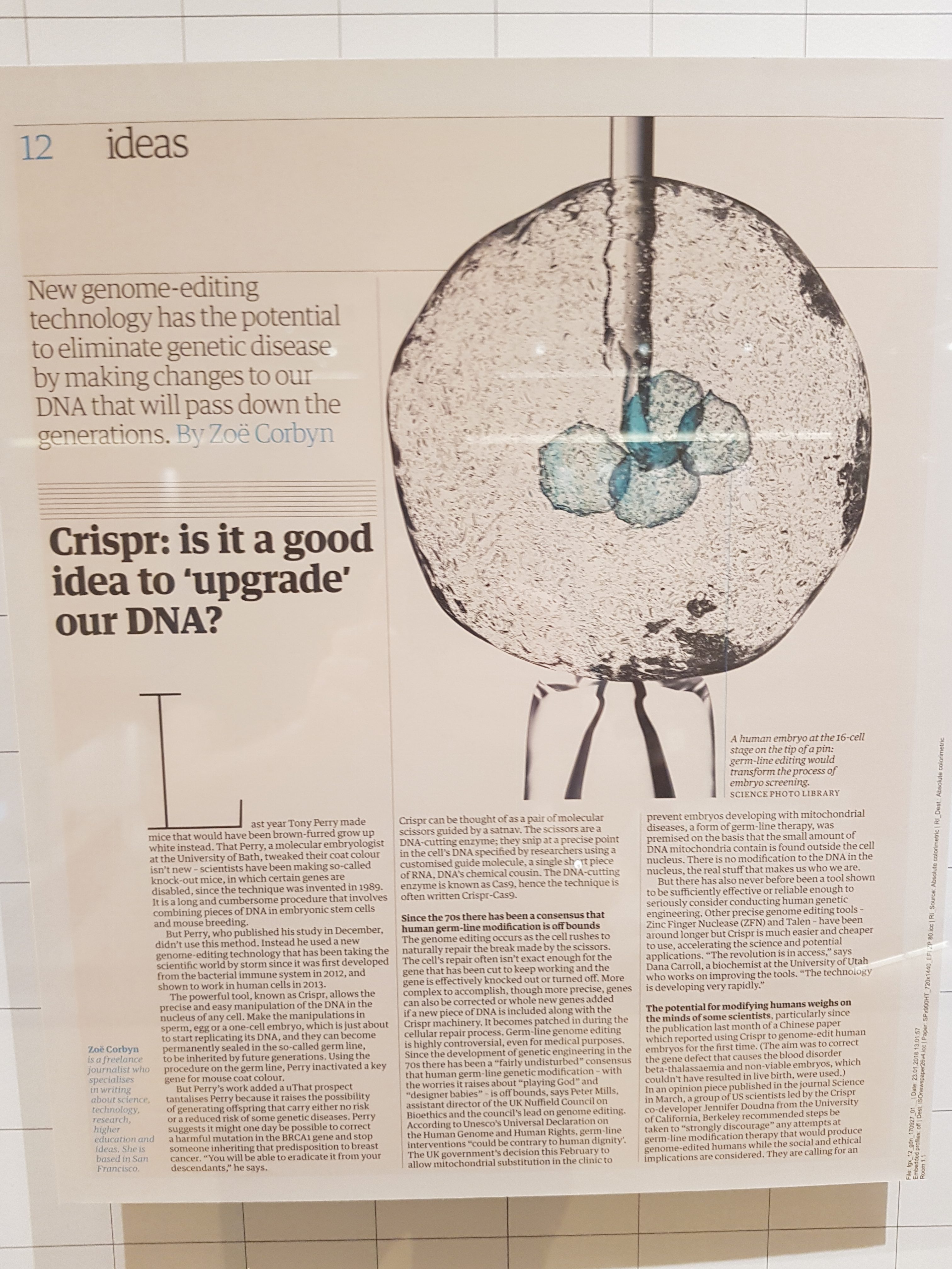 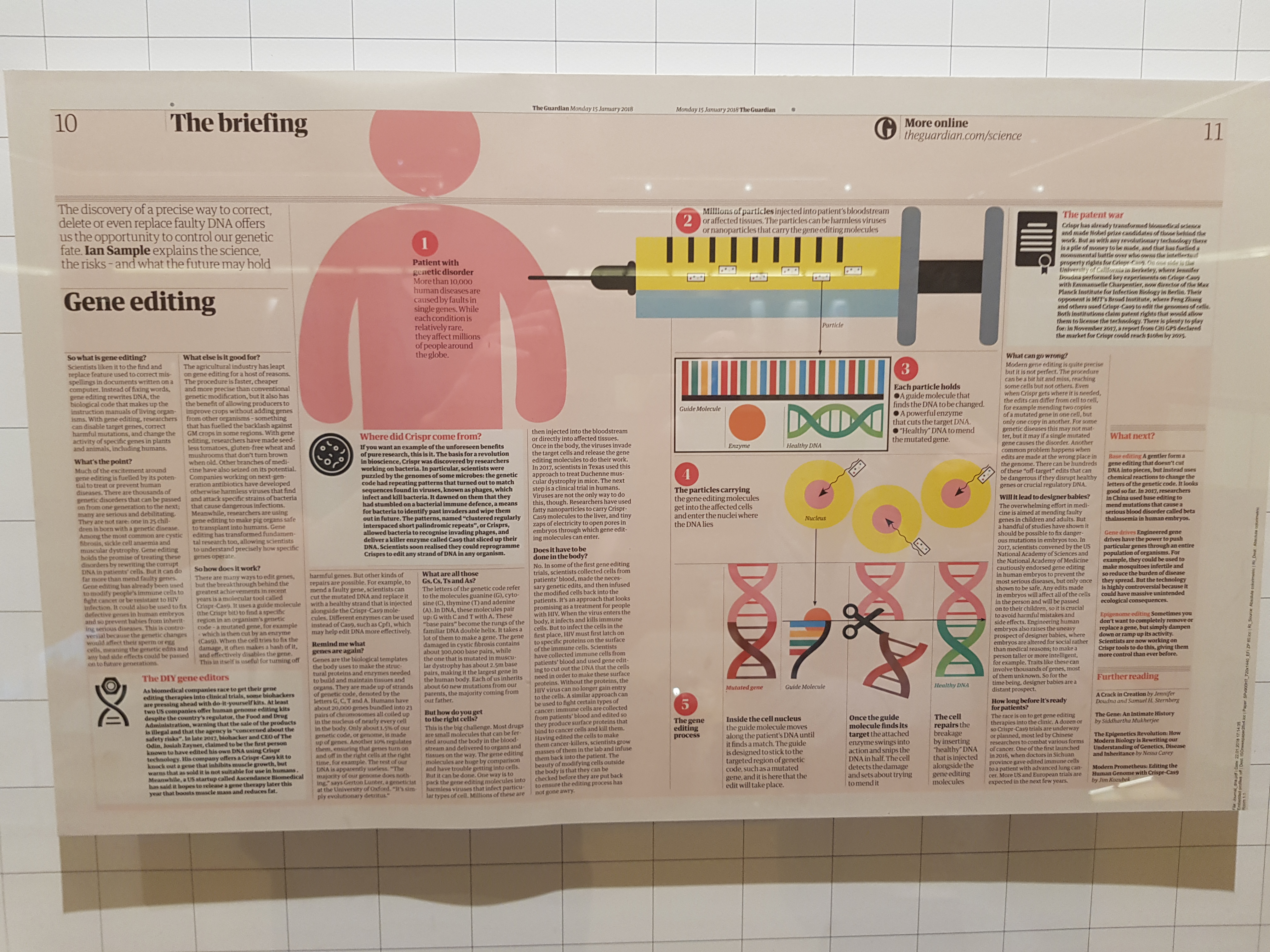